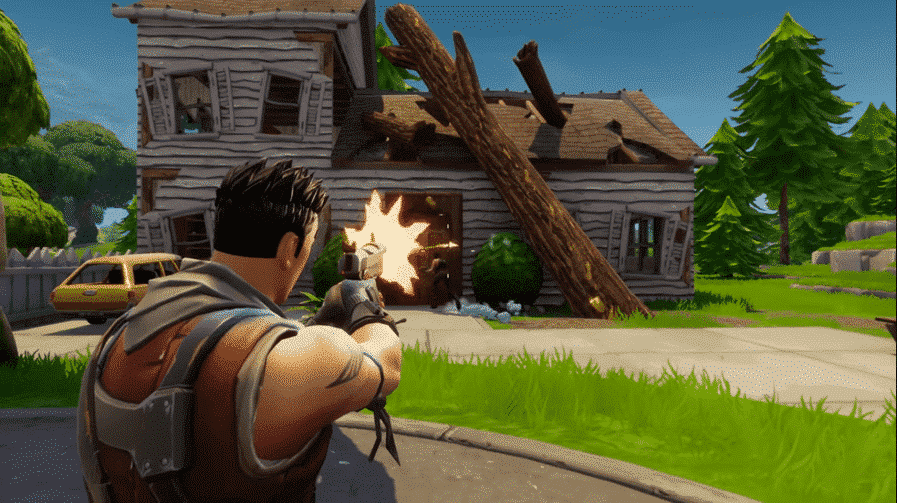 In this article, we will discuss the most well known Battle Royale game known as Fortnite. We will also provide information about Fortnite on Steam and will give a step by step guide on How to Download Fortnite on Steam.

One of the most successful games of 2018, Fortnite grossed a whopping 2.4 billion dollars in the year 2018 and stood at the first position of the highest-grossing games of 2018.

Fortnite doesn’t need any introduction, but if you have heard about this game from your friends or classmates and curious to know more about it, continue reading the article. In this article, we will be throwing lights on the Fortnite Gameplay, best Fortnite streamers on twitch and youtube, Fortnite on steam.

Fortnite is an online multiplayer game developed by Epic Games. There are three modes in the game

Fortnite is an online video game developed by Epic Games and released in 2017. It is available in three distinct game mode versions that otherwise share the same general gameplay and game engine: Fortnite: Save the World, a cooperative shooter-survival game for up to four players to fight off zombie-like creatures and defend objects with fortifications they can build.

In the Fortnite Battle Royale mode, the players play a battle royale game where up to 100 players fight to be the last person standing, and Fortnite Creative, where players are given complete freedom to create worlds and battle arenas.

The first two game modes were released in 2017 as early access titles and Creative was released on December 6, 2018. Save the World is available only for Windows, macOS, PlayStation 4, and Xbox One, while Battle Royale has been released for those platforms and additionally for Nintendo Switch, iOS, and Android devices.

While the first two games have been successful for Epic Games, Fortnite Battle Royale became a resounding success, drawing in more than 125 million players in less than a year and earning hundreds of millions of dollars per month, and since has become a cultural phenomenon. 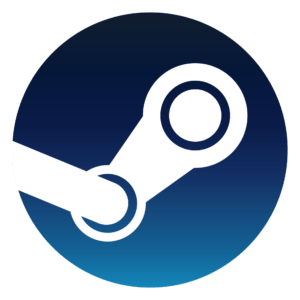 Steam is one of the most popular digital gaming stores out on the Internet. It has a massive collection of games and includes both free and paid games. It has impressive customer support and provides games with Digital Rights Management (DRM). The user interface is neat and is decent to its users.

Many users often compare GOG and Steam. For them, we have shared a complete GOG vs Steam Analysis here.

However, Steam has a poor refund policy. Another downside of using Steam is that classic old games are not available to download.

Unfortunately, Fortnite on Steam is not available right now as Epic Games own all the rights for the game. The game can be downloaded for free and can be played on a system using the Epic Games Downloader application. We keep you updated if the owners publish Fortnite on Steam you can instead download games like Rainbow Six Siege on steam and enjoy its somewhat similar gameplay in terms of shooting and aiming, and also enjoy its rainbow six siege boosting features.

All you need to do is register for an Epic Games account, and you will be prompted to download the app installer. Refer to the below guide to download and install Fortnite on your PC for free.

Feel free to comment on any issues regarding Fortnite on Steam and do not forget to subscribe to our newsletter.