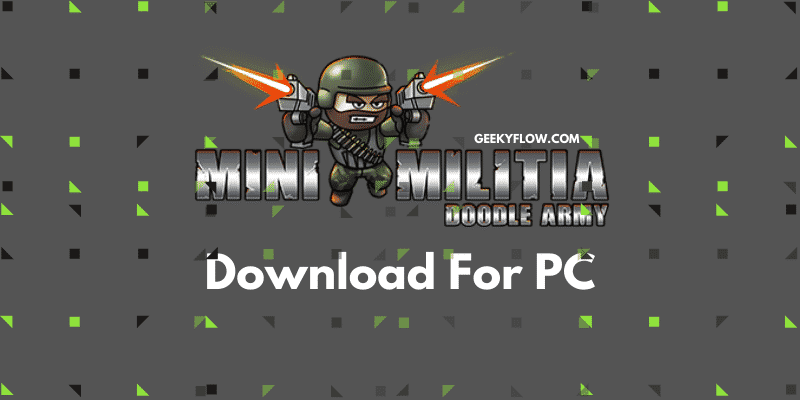 Mini Militia for PC: Alright, smartphone multiplayer games are no doubt the best way of enjoying the moment while refreshing one’s mind. Before the release of Pubg, Fortnite, and Call of Duty mobile, games like Mini Militia were played massively.

Gamers would create rooms, connect to each other locally, and enjoy the beautiful yet adventurous experience of the game. Mini Militia is one of the best multiplayer games made for smartphones.

But, now with the advancement in emulation, users can play android and iOS games on their desktop as well. Yes, you can play Mini Militia on your computer. This is what we’re going to discuss today.

If you’re a fan of Mini Militia as well, then sit tight. In this article, we will be sharing everything related to Mini Militia for PC, its features, and how to download and play it on your PC.

Mini Militia, also known as Doodle Army 2, is an online multiplayer game that can be played on smartphones. The game features a two-dimensional map with amazing landscapes and decent graphics. 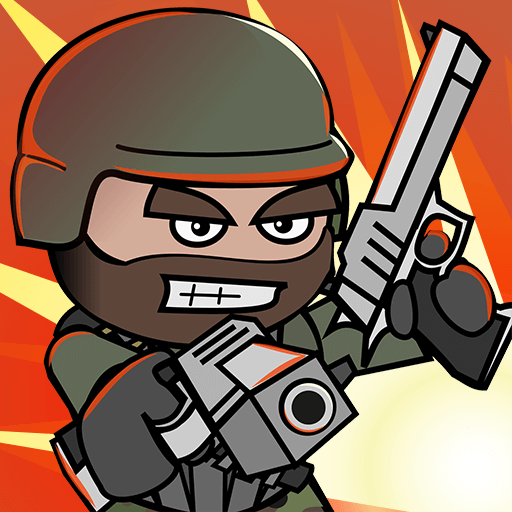 Users can join and battle with each other for points. And as obvious, the player with more points is declared as the winner.

Gamers can play with each other by either creating a room on their local network or over the internet. There is always a room owner that hosts the network, and players that connect to the host.

Mini Militia for PC is the same. However, the responsive and comfortable controls of the keyboard and mouse add to the beauty of the game.

If you want to play Mini Militia on your computer, then click on the button below to get the Mini Militia download for PC.

Note
Many website owners provide the Mini Militia for PC executable files. It must be noted that there is no official executable for the game, and the website is probably providing you malware and viruses.

Now, that you’ve downloaded the game, it is time to install it on your system and start playing it right away. 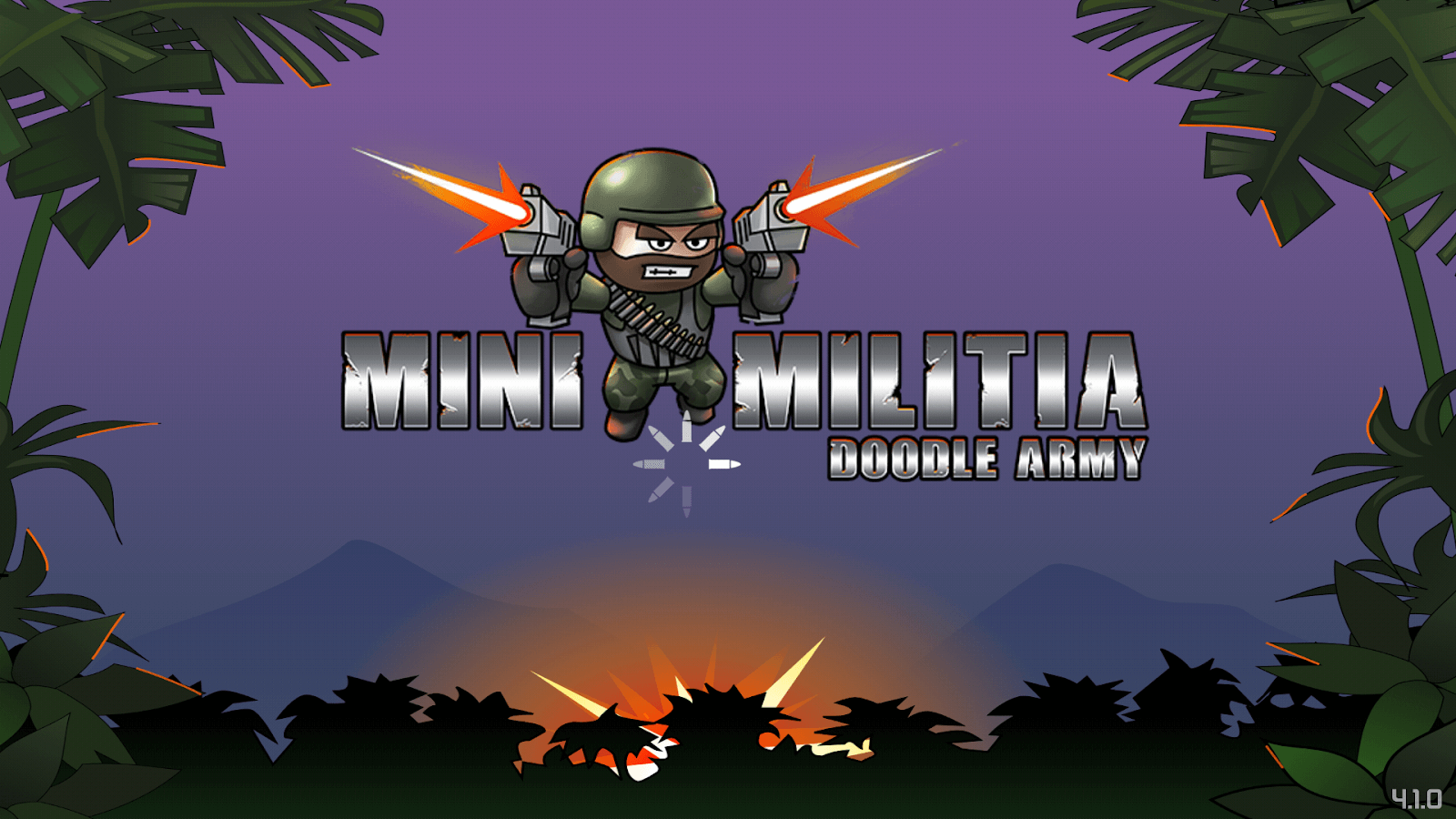 In this guide, we will be using the mEmu emulator for running the game on our system.

Emulators are softwares that can mimic the working and architecture of any other system. For example, android emulators can run android applications on your computer.

To install Mini Militia for PC on your Windows machine, follow the steps given below.

That’s how you install Mini Militia Apk on your Windows system.

If you own a Mac device and want to play the game, you’ll have to use the Bluestacks emulator. It is one of the best android emulators for the macOS system.

That’s how you install Mini Militia Apk on your macOS device.

Mini Militia for Pc comes with a lot of features packed in a small game. Below we have mentioned some of the best features of the game along with a short description of each.

Mini Militia is completely free to play and can be downloaded from the Google Play Store and App Store. Users can play with their friends as the game doesn’t feature any hidden fee for different modes. 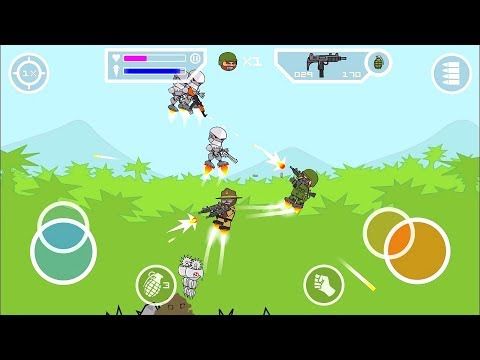 The game offers a breathtaking fast-paced adventurous experience to the users. With its fantastic maps and responsive controls, almost anyone can get addicted to the game. Users can also customize their characters to give them a personal touch.

Mini Militia for PC (Doodle Army 2) has a number of modes pre-provided in the game. Solo Play, Deathmatch, and Multiplayer Mode are some of them. The game doesn’t charge any fee from the user to unlock the mods.

The Multiplayer Mode is by far the best game mode in the Doodle Army 2 App. Users can play with each other by creating a room on the game servers. The multiplayer gameplay is smooth and the players do not experience lag or stuttering. Offline Multiplayer is also possible.

The best part about Mini Militia for PC is the offline multiplayer. Users can connect with each other using Client-Server networking. One player can host the network and other players can connect to it.

So that was our take on the Mini Militia App. Many users do not know but the game can be played on a desktop computer as well. Though there is no official desktop variant of the game available, you can always use emulators to play the game.

In this article, we mentioned guides to install and play Mini Militia for PC on Windows and macOS system, and also provided Mini Militia download for PC links. Lastly, we discussed the various features that this game has to offer to its users.