Home Internet Crazy Internet Facts That Will Blow Your Mind

The Internet is many splendid things. It’s one of the most important technological developments in this century, not considering that it has made communication, and new businesses and ventures to thrive.

To say that the Internet impacts each person living in the world right now is an understatement. In this article, we’ve collated some crazy internet facts that will blow your mind:

Yahoo still racks in at least $5billion of revenue annually

Yahoo was once the portal to the Internet. Remember that time when Yahoo was the front page for all the worldwide web? That time was long gone, as Google and Gmail have taken over with a more refined and secure way of searching for things, and providing email addresses to a majority of Internet users.

But one of the craziest Yahoo facts is that the site still earns at least $5billion of revenue annually. And people, especially old ones, still use it!

At least half of the entire population uses the Internet

Right now, 7 billion people are roaming the Earth. More than half of that, or exactly 4 billion, has access to the Internet. Seventy-five (75) per cent of that 4 billion have one or two social media accounts, and at least half have constant access to WiFi and other Internet services.

Internet providers around the world have seen continuous growth in the industry for quite some time now, and the trend is still increasing.

A whopping 60% of all Internet use comes from mobile users

There was a time when accessing the Internet means you need to have a desktop computer or a trusty high-end laptop. That is not the case anymore. We live in a world where smartphones are as good, even more, powerful than laptops, and accessing websites is more convenient. Study shows that at least 60% of all Internet use comes from mobile devices.

That’s crazy to think about when just a decade ago, using the Internet on a mobile device isn’t the most pleasant of experiences. Today, if a website is not optimized for mobile, it basically is missing out on visits and subscribers, even ultimately, sales. So if you’re a small business with a website, make sure it is mobile-friendly. And it is optimized for the long run! 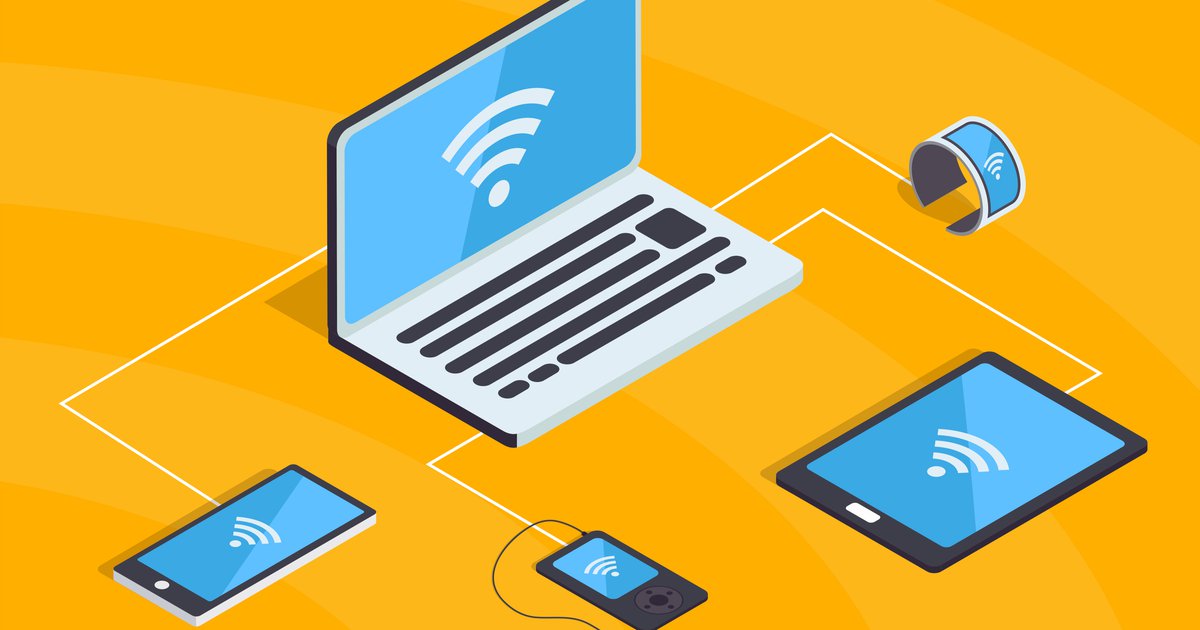 There are over 1.9 billion websites

If more than half of the population has access to the Internet, then it’s obvious that the number of websites also are in a trajectory that’s increasing. To date, there are 1.9 billion websites and counting. 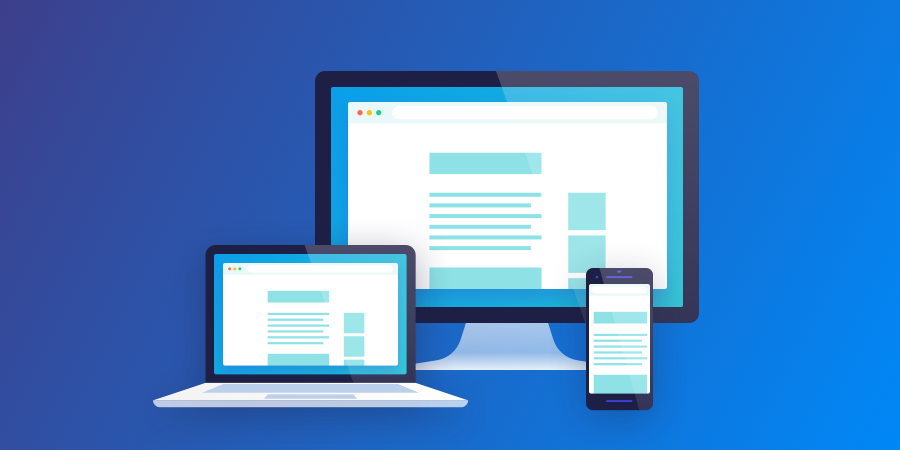 If you’ve ever wondered if there is such a thing as Internet addiction, you’d be surprised to know that there is a rehab facility for people who are addicted to the Internet in China.

There are now assessment tools that are devised to determine whether or not a person is addicted, such as Young’s Internet Addiction Test, among others. 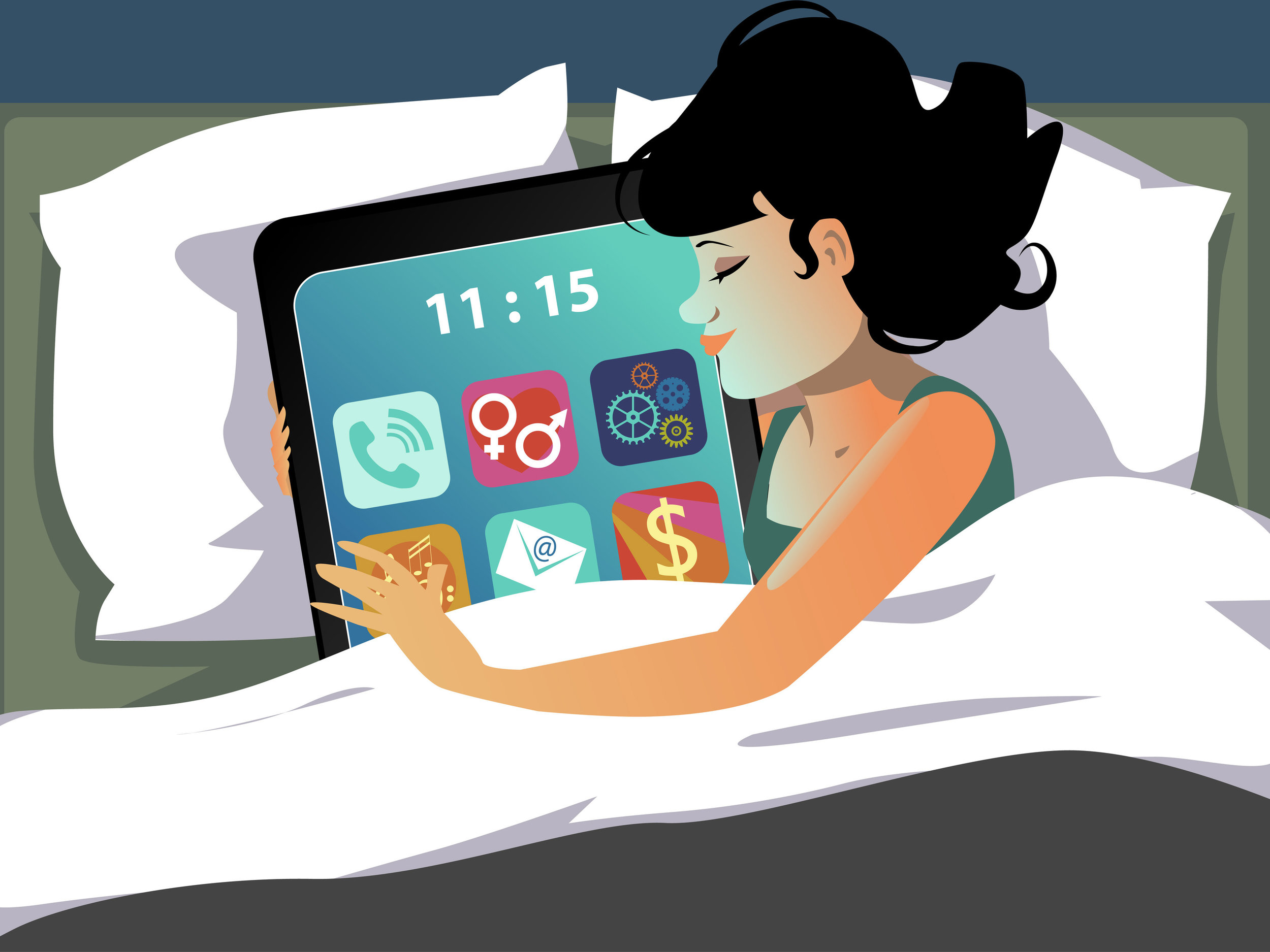 Social media is one of the biggest players on the Internet. People just don’t communicate on social media – it’s a one-stop-shop for people to discover new things, connect with people with similar interests, get updated with the latest news, and even discuss principles and ideologies.

Instagram, an image-sharing site, has reported that 95 million images are uploaded into personal and business accounts every single day. At least 85,000 websites are hacked every day

Internet security is an issue plaguing almost all users of the Internet. If you have a website or an account on social media, you are instantly vulnerable to malicious and fraudulent attacks.

At least 85,000 websites are hacked every day. This is from various hackers from all over the world. Think about that for a second.

Facebook is the premier social media platform. Among the social media sites, it has the most users, at 2.2 billion, with ad revenue totalling to $70++ billion in 2019. Although Facebook has slowed down in growth, it still is a behemoth.

So if you’ve ever wondered if Facebook is going to go out of business soon because of its share of controversies, you can rest your worries because that’s probably not going to happen soon.

If you’ve ever wondered how people lived without the Internet, then imagine a world where people wait for each other at a venue without the means of instant communication and just trusting that the other person will show up.

While humankind has thrived without the Internet before, its convenience and wide reach is a necessity that many won’t be able to live without in years to come. So it’s good to know more about the internet since it has become essential in our daily lives.