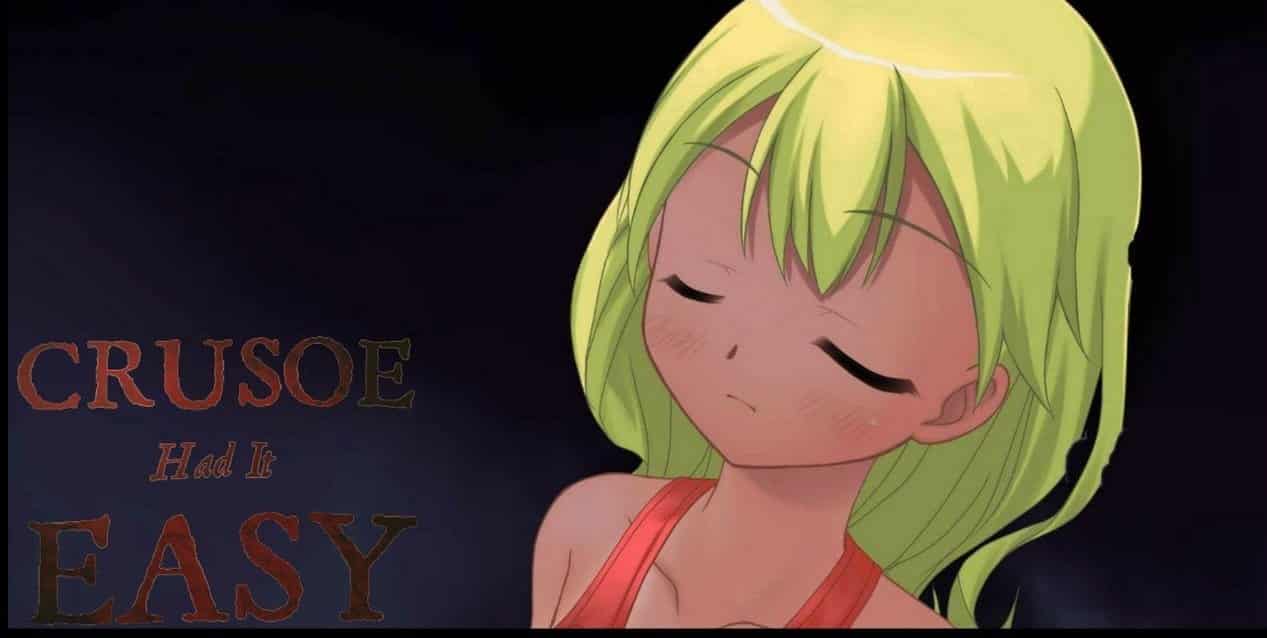 Crusoe Had It Easy Walkthrough And Cheats [2019]

Crusoe Had It Easy 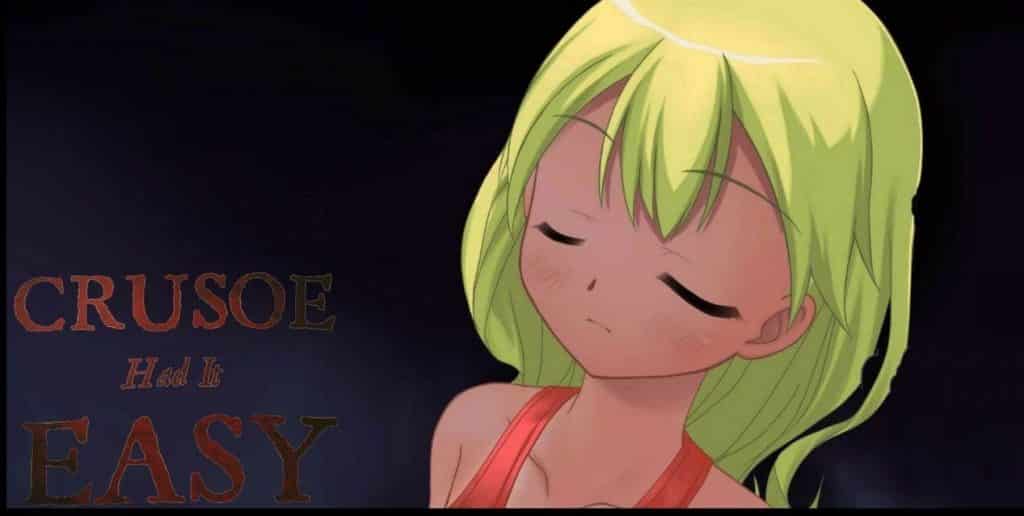 Crusoe had it easy is an adult flash game that it available online on many browser games websites. The game can either be played online or can be downloaded on the local storage. The user will then have to load the downloaded SWF (Shock Wave Flash) file into a flash opener to play the game.

Crusoe had it easy to follows the story of a boy and his cousin who get trapped in a remote island. They both had tests on the same day so the protagonist’s father bought them plane tickets to reach the destination. However, the plane crashes in the sea and the character loses all his things including his laptops and clothes.

The main player wears a trunk in the whole game but it is one of the Non-Visible characters. Whereas, Sophie (his cousin) wears a hand made bikini and is a visible character in the game. The player has to hunt, fish, and prepare food for his cousin but most of the time, he keeps in mind not to cross the lines as Sophie is his cousin.

The last update of the game came way back in 2015. That means the developers have stopped working on this game’s updates. The latest version is the last and final version that will be ever made.

Sophie addresses the main character as “Cuz” which is probably short for Cousin. She also teases him by calling him as Spooky / Scrawny ass. Out the main character is a nerdy guy who likes to play adult flash games (which he mentioned in the game).

The game has several endings that a user can find difficult to discover. We will list Crusoe Had It Easy Walkthrough for all the endings and will provide you with Crusoe had it easy cheats to make your way easier to the ending.

Crusoe Had It Easy Walkthrough

Some of the users remain satisfied after achieving one or two endings. While most of the curious players have a habit to discover each and every part of the game. With our quick guide to Crusoe had it easy walkthrough, you can easily complete all the endings and experience them yourself, right on your desktop screen.

The game has a total of seven endings and each of them comes with a different conclusion and rank factor. Here is the list of all the seven endings of the game that an individual can achieve. 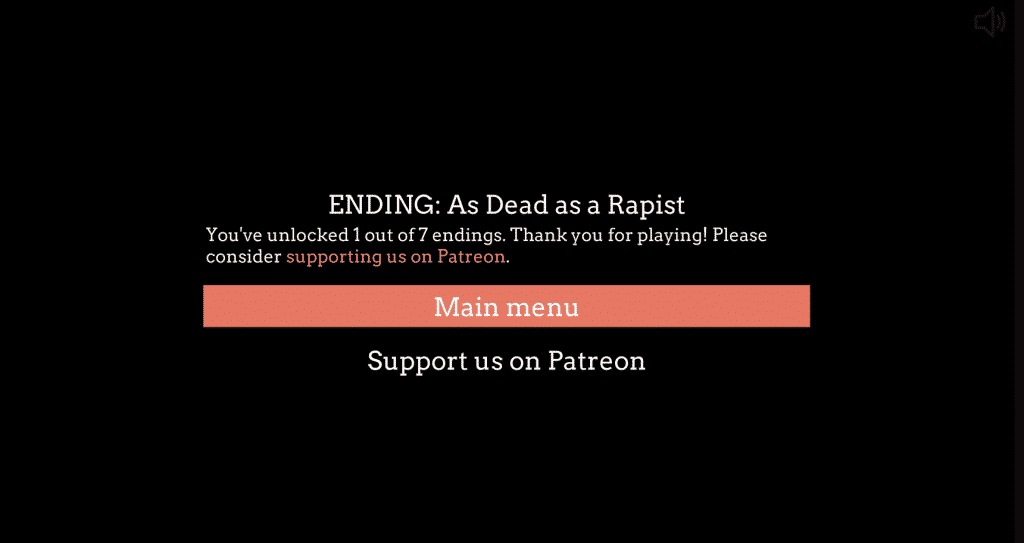 “A True Gentleman” is one of the easiest and achievable endings of the game. The ending can be achieved by treating Sophie as a normal cousin. Do not cook for her, do not go on a walk with her, do not stay with her, etc. The main part of this ending is to select “Go To Bed” on the third day. Do not select “Caress Her Gently” or you will miss the chance to get the ending.

As Dead As A Rapist

This is one of the shortest endings in Crusoe had it an easy game. To achieve this, do not be nice to her and treat her badly. Do not cook food for her, do not go on a walk with her, and do not stay with her.

On the third day, instead of choosing “Go To Sleep”, you need to opt for “Caress Her Gently”, “Touch Her Breasts”, and then “Cross It”.

This is the most time-consuming endings and it probably the longest predefined ending in the game. To achieve this ending, do not cook the food for her. You also don’t have to select the “Joke about her breasts” option. Choose “Tell her She is A Bitch” and taunt her about adding spices to the food. 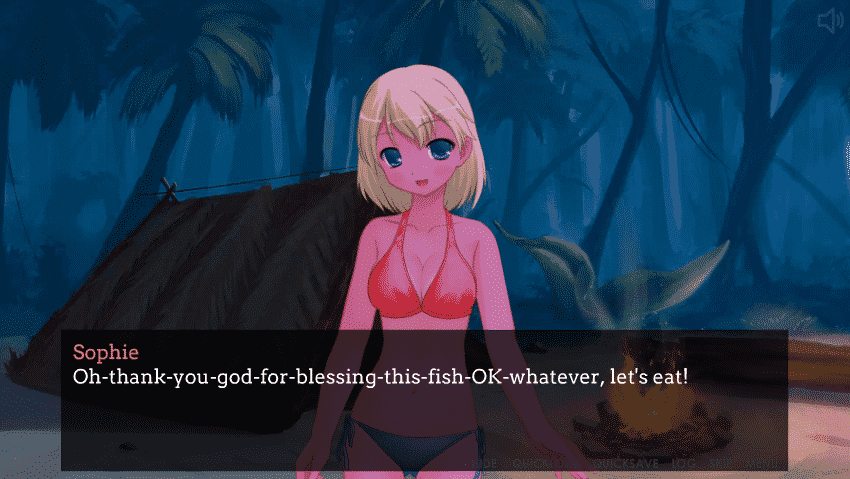 When she interrupts you, you must select “She should not have sneaked up on me like that”. After this situation, you must select “Go to the jungle”. The moss grows in a part of the forest, so you have to grab it when you see it. Then, you have to cook food for her and then contaminate the food with the moss. Finally, when Sophie is asleep, you must be awake and select “Caress Her Gently”, “Touch Her Breasts”, “Cross It”, and “Go On”.

To achieve this ending, you need to cook food for Sophie, do not go out on the night walk with her, and have to tell Sophie that her Bikini has been undone.  Now, select “Do not overextend yourself” and “Leave the snakebite as it is” when the prompt appears.

“Go On Fishing” and Take all the roots for yourself. When the third night falls, you need to stay awake, “Caress her gently”, “Touch her breasts”, “Cross It”, and “Go On”.

To get the Regrets ending, you need to be a straight kid and not cross the limit. Cook food for her, go on a walk with her and ask her “What she misses the most?”.  When asked, you must choose “I miss Food The most” . Tell Sophie about her bikini slips and go to the forest after that.

When Sophie is bitten by a snake, choose to “Stay with her” and also offer the last roots that you have. On the third night, choose “Go To Sleep” and “Try and Go back to sleep”.

To achieve this ending, you need to cook food for her, go on a walk with her and ask her “What she misses the most?”.  When asked, you must choose “I miss Food The most” . Tell Sophie about her bikini slips and go to the forest after that.

When Sophie is bitten by a snake, choose to “Stay with her” and also offer the last roots that you have. On the third night, choose “Caress her gently”, “Touch her breasts”, “Cross the limit”, and “Go On”.

To achieve these endings, follow all the steps mentioned in the Regrets ending, but, instead of taking a walk with her, ask her “Do you want to go back?”.

Crusoe Had It Easy Cheats 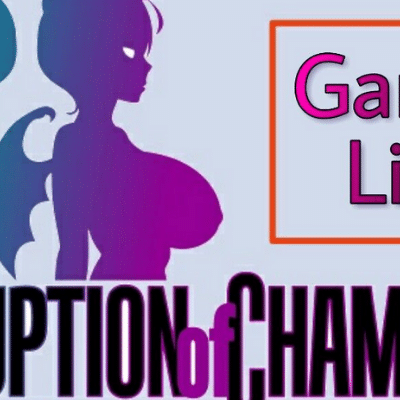 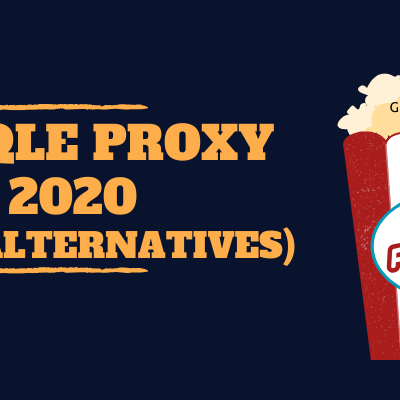