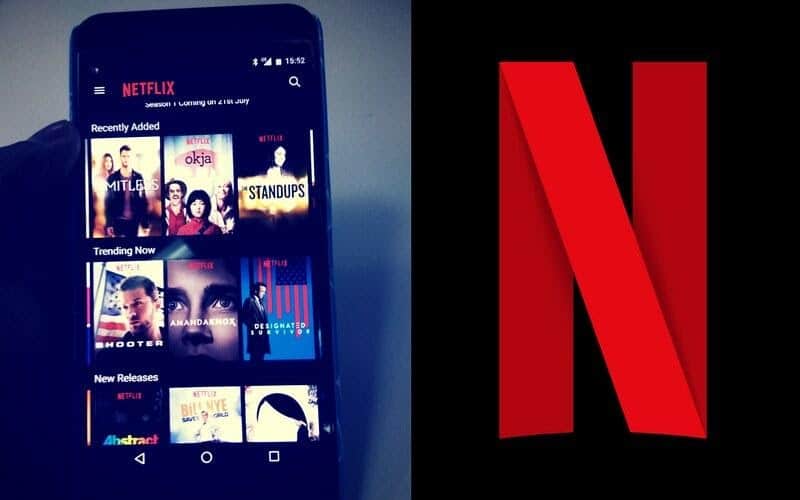 As the most popular streaming service in the world, Netflix hosts one of the largest content libraries in the marketplace. The service is available in over 190+ countries worldwide and even has the most number of subscribers in the world, exceeding the count of over 190 million, defeating the likes of VoDs such as BBC iPlayer, Prime Video, CBS All Access, Hulu, and Disney Plus.

However, there is a catch to subscribing to Netflix. You see, while the service is available almost everywhere internationally, they have a different library based on region. Therefore, what titles may be available in one region, may not necessarily be accessible in yours. In simple words, Netflix imposes geographical restrictions and content limitations on its platform.

As such, if Netflix has over 13,900 titles in total, you may only be able to access 50 to 90%, based on your location. Bear in mind the problem is not with Netflix. If it were up to them, they would prefer that all users have access to their complete Netflix content library. The problem arises from production houses partnered with Netflix that have signed licensing agreements.

Why Does Netflix Impose Geographical Restrictions?

There are two types of content available on Netflix: Licensed and Originals. Where the latter is viewable worldwide, the former does come with its own set of conditions. Distributors that have partnered with Netflix typically make the VoD sign licensing agreements, which prevents the streaming platform from displaying a particular title or season in different countries.

Here is a snippet from their ToS page, “You may view Netflix content primarily within the country in which you have established your account and only in geographic locations where we offer our service and have licensed such content. The content that may be available to watch will vary by geographic location and will change from time to time.”

As you can see, they make it clear that the content available to watch will vary by geographic location. Therefore, if you have access to over 13,900+ titles in American Netflix, you might only be able to access 3% of that content library in places like Indonesia. The only thing wrong about is that users in other countries also pay the same amount for a subscription, so it isn’t fair to them.

Use a VPN for Region-Hopping and Unblocking US Netflix

If you want to unblock the American version of Netflix, you will have to invest in a VPN service. However, not just any VPN; one that has the capabilities and technologies of bypassing the VoDs proxy/VPN ban. You see, to prevent distributors from losing money when people bypass geo-restrictions, Netflix took steps in creating what is possibly the best VPN detection system outside The Great Firewall.

Therefore, if you want to bypass the ban and unblock Netflix, you need to go for a VPN that uses obfuscation technology. This will allow you to transform VPN traffic into regular HTTPs traffic, which prevents Netflix from detecting you. Is using a VPN with Netflix illegal though? Well, that’s the concern for most individuals who want to watch the latest movies/TV shows.

Bear in mind that VPNs are privacy tools, so people leave them on all the time. While Netflix does discourage the usage of such tools and will block you from accessing their content, upon detection; they take no strict action against users. This means, if you are caught using a proxy/unblocker/VPN service, you don’t have to worry about your account getting banned!

The bottom line is that if you want to unblock the complete Netflix library, you will have to connect to VPN server in the US. This won’t get you into any legal hassles and will allow you to explore a whole new world of entertainment that will blow your minds away.