Music is no doubt an outstanding way of entertainment and relaxation among people. Music Streaming Platforms have contributed a lot to this generation. The rise in Artificial Intelligence technology has affected the streaming industry in various notable ways.

Spotify is one of the leading brands when it comes to music streaming over the internet. The platform has millions of titles in its growing database. While a user can enjoy most of the features of Spotify in the free account, the Premium one takes your experience to the next level.

When Spotify was released, it quickly gained attention from music fanatics and avid listeners. To enjoy the premium account features for free, many developers have been known to develop the Spotify Premium Apk. Users can get the ultimate music experience for free right from their device with such applications.

Spotify Premium has a lot to offer to its users. There are several features that are provided in the app to enhance your music sessions to the fullest.

Talking about features of Spotify Premium, the developers at the company always look forward to adding more features to the application, so as to provide the best recreational experience to the users. 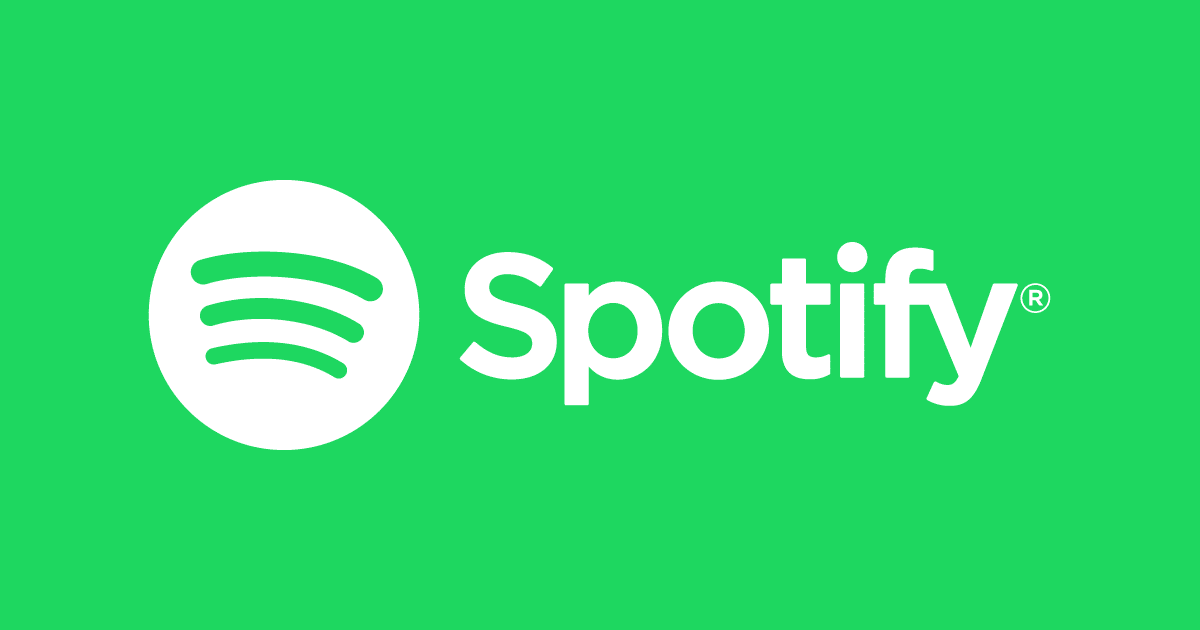 Everyone knows how advertisements can ruin an entire moment. If you can relate to this situation, do not worry as Spotify Premium has got you covered. With a premium subscription, users can get rid of the advertisements and enjoy their music in peace.

If you are a frequent traveller, then you’ll be delighted to know that with a Spotify Premium account, users can save their favourite songs to a device. The music can then be played from the local device storage.

To be honest, Spotify has by far the best music recommendation algorithm in the market. The user gets recommendations based on the music that they listen to, processed user data, what other users with the same music taste listen to, and more. There are several other aspects that are entirely focused on the recommendation system alone.

Users with the free Spotify account get access to a limited number of skips. But, with the premium subscription, users can skip any number of songs that they like. No limits, at all.

Well, the most interesting thing that grabs attention is the Spotify recommendation algorithm. You’ll be shocked to know that Spotify uses several things as the foundation to present the music of your choice. We will talk about the same in this section.

How Spotify’s Algorithm Knows What the Listener Wants to listen

The Spotify Algorithm is not so confidential as the details aren’t kept hidden from the users. Spotify analyses your type of music using the user logs, dislikes, and the data of other users with similar taste as yours.

Sounds simple, but it is not. We will be diving deep into the algorithm, break it apart, and learn where the magical Spotify recommendations come from.

When you open the Spotify app, you are presented with playlists of songs that you like. Discover Weekly, Here’s what you’ll like, Daily playlists, etc all are generated using an Artificial Intelligence system called BaRT or Bandits for Recommendations as Treatments.

BaRT is one of the core working algorithms that is responsible for analyzing your data and presenting songs that you’d like. As claimed by the Spotify Research director Mounia Lalmas-Roelleke, BaRT is the only system that quickly generates personalized home screens for every Spotify user daily.

The system sorts the songs, playlists, and the recommendations in a neat order which has the best chance of attracting the user towards music. “Shelves” or the rows of playlists like “Keep the Vibe Going”, “Best of Artists”, etc are generated daily based on the music that you like, and the ones that you don’t.

Spotify itself claims that all the services provided by the Spotify Algorithm are possible only because every action you perform on the platform is recorded and logged. The algorithm processes the tracked data and suggests songs to the users.

Spotify has two working mechanisms in its core system – the Exploit and the Explore. Let’s divide this complete section in two parts – processing your data and the global user data.

Talking about Spotify Explore, it classifies users that have a similar taste in music, users that listen to the same songs and playlists, etc into groups. After the classification is finalized, the Explore system recommends songs that others with the same taste have listened to, and you might like as well. Consider Spotify Explore as your friend with the same taste in music, who’s recommending music as you go.

It won’t be wrong to say that Spotify’s algorithm depends entirely on the Exploit and Explore mechanisms. Even features such as Automatic Playlist Continuation are made possible only because of these core algorithms.

Collaborative Filtering is the process of recommending songs to users based on the activities and likes of other users with the same taste of music.

How does Spotify know that you like a song or not? The First 30 Seconds.

Spotify uses the track time frame as the primary factor to determine that a user likes the track or not. If a user skips the song before 30 seconds, Spotify records this behavior and tries to recommend fewer songs of that specific genre.

As mentioned above, the location data of a user plays a major role in determining the music taste of people. It was recorded that the relocation of a user resulted in a change in their music taste.

So that was our take on How Spotify Algorithm knows what the User wants to listen to. The algorithm is entirely based on user data as it processes the data in order to suggest music to the people.

Spotify Algorithm has some core systems including BaRT, Explore and Exploit, Collaborative Filtering, etc. BaRT is responsible for generating personalized home screens for each Spotify user. It sorts the music that you like and the ones that are recommended by Spotify into separate playlists.

Spotify Explore uses your user data to determine which song you’d like and which tracks to avoid. On the other hand, the Exploit mechanism uses global data of people with the same taste as yours to recommend music. Collaborative filtering is a primary part of the Spotify Exploit.

All these systems, when brought together, make up the unbeatable Spotify Recommendation Algorithm.