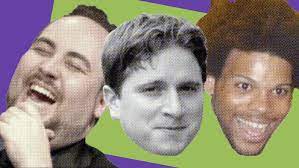 Twitch is an internet service that allows broadcasting and live video gameplay features. It has over a hundred million users per month and is growing to become one of the most commonly used and loved entertainment services on the internet.

Though it has a plethora of features one of the most talked-about features is the chat room feature that is a favorite both among avid users and first-time visitors to the site. The chat room feature allows users to interact with each other while watching a video broadcast simultaneously.

Like all other messaging applications, emoticons or emojis as they are popularly known have become a common form of expression. The twitch emotes as they are known, are a very common occurrence these days almost so that it has become impossible to watch content on the platform without encountering at least a couple of them.

These emote are used by both viewers and streams to add a personal touch to the messages or convey a particular emotion that is best described by the emoji image.

How to Use Twitch Emotes on Discord in 5 Simple Steps

Popular Twitch Emotes You Should Know

Listed below are the ten most popular Twitch emotes of 2021, that have ruled the chatroom conversations.

According to Twitch Emotes.com, Kappa is one of the most used emotes presently, being used over a thousand times a day.

The emoticon is based on a previous employee of Justin.TV  named Josh DeSeno. Josh DeSeno had been entrusted with the job of setting up a chat client. This chat client is now Twitch.

This emoticon is used by Twitch users to express sarcasm and troll streamers. It is used as a response to a comment that makes one want to roll their eyes. 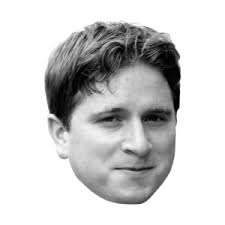 BTTV or Better Twitch TV is a third-party application. It permits users to use a variety of emoticons in the chatroom. The reason BTTV emoticons have become so popular is that they are able to escape guidelines set in Twitch.

This is because they do not run directly on the platform, so DMCA complaints do not work on them.

The two most popular BTTV emotions are

This emoticon is based on the Youtube streamer called TotalBiscuit. The image is a wide mouth open laughing face of TotalBiscuit and is similar to LOL (Laughing out Loud) used in other messaging platforms. 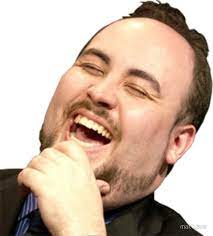 This emoticon is based on the face of Andy Samberg. It is taken from a Lonely Island video from Saturday Night Live. This is used to express an awkward laugh. 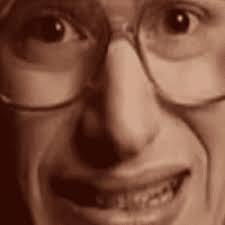 BTTV emoticons can be used by adding BTTV to your browser, moreover, you have the liberty of creating your emoticons. You can use them on Twitch through the add-on that is available.

PogChamp is one the oldest emoticons on this list, yet is still very commonly found in chat rooms. It is based on the image of a Pro street fighter named Gootecks.

PogChamp is used to convey emotions of excitement or surprise and is commonly used to hype something up that is happening on the Twitch stream. 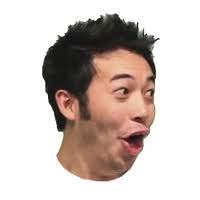 Similar to BBTV, FrankerFacez is a third-party application that allows users to use the emoticon on Twitch stream, on FrankerFacez too you can customize your own emoticons and then use them in Twitch.

If you do not want to make your own, simply open the browser to the FankerFacez public library where you have access to over a thousand FankerFacez emoticons.

The two most popular FrankerFacez emoticons are

This emoticon is used to express and convey sadness. It is the image of a crying Pepe the Frog, with his hands pointing to the sky. 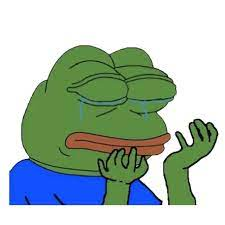 Similar to the LUL emoticons, this is used to show laughter usually aimed at things that are found very funny.

The emoticon is a laughing face that has been distorted to have a disproportionate bug mouth.

It is the equivalent of ROFLOL (Rolling in the Floor Laughing out loud) emoji on other messaging platforms. 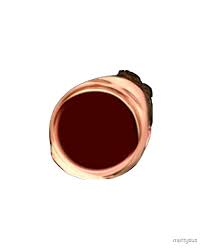 This emoticon is based on a streamer named TriHex and is one of the more well-known Twitch emotes. As the name suggests it is used by users to convey to the streamers who look like they are working way too hard to try and impress their followers. 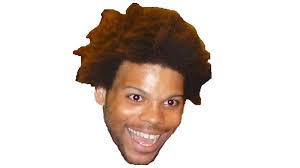 Like PepeHands, MonkaGIGA is a FrankerFace emoticon. It is based on a popular emote called MobkaS and is the image of a downcast frog.

It is used to express shock at a comment or an occurrence during live steam. However, in the gaming arena, it is used to convey the anxiety and stress that high tension moments in the game bring. 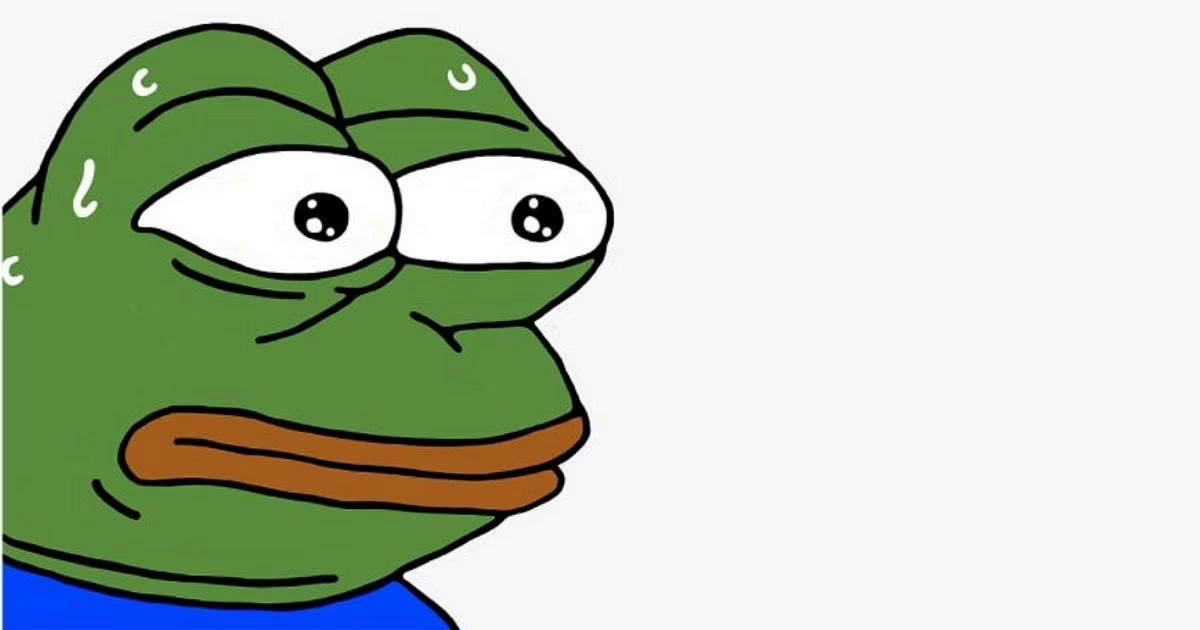 The DansGaming Emotes are a collection of emoticons. It is the image of the disgusting face of a gamer named DansGaming. This emoticon is used to express a range of negative emotions, such as anger, disgust, revulsion, and annoyance. 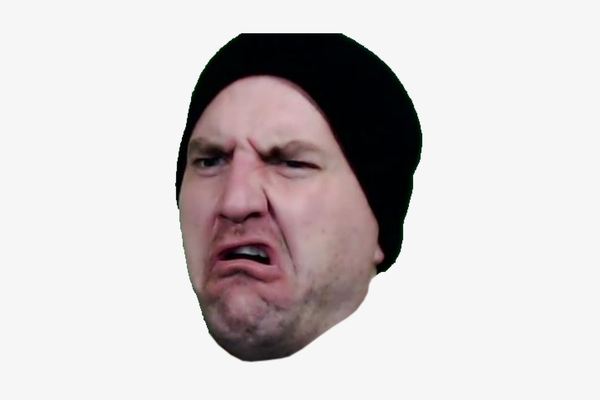 As the name suggests this emoticon is used when a streamer tries but fails to impress the viewers. It is the image of an internet streamer named Soamfish face palming himself and is used by users to convert disappointment or to point out that something has failed and even on certain occasions make fun of the failure. 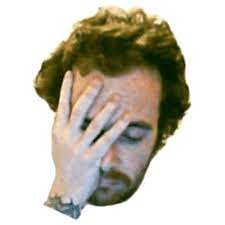 This emoticon is based on a League of Legends streamer named Cadburry and is his smiling face.

It is used in two ways, one is the more straightforward one, used as an expression of delight, happiness, and laughter at something that has happened during a stream of conversation.

However, it is also used sarcastically often in a response to a joke or quip that did not land right. 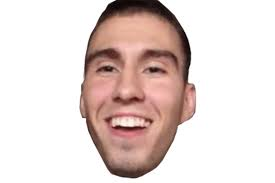 The BabyRage emoticon is the image of a baby crying and is used to convey annoyance or irritation for events that are taking place in a stream, similar to a baby whining when things are not going their way.

It also has a sarcastic use as a response to steamers who act like kids when things do not go as they intended, and start crying or complaining. 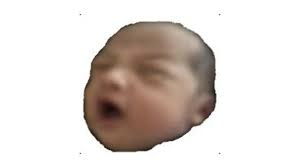 In this article we have listed the top ten most used emotes in Twitch, each having its own unique meaning that is understood by the users of Twitch, and is sort of the secret language known to platform users.

These emote are Kappa, BTW, PogChamp, FrankerFacez Emotes, TriHar, MonkaGIG, DansGaming Emotes, FailFish, 4Head, and BabyRage. You can find these emotes on the Twitch platform itself or in the download forums of Twitch emotes that are available on the internet.