Vizio Smart TVs are an excellent choice when it comes to televisions. Users can easily install third-party apps on their television. However, not everyone knows the right way to do it and often search the internet for How to add apps to Vizio Smart TV.

To add apps on your Vizio Smart TV, press the V button on your remote. Then, head over to the app that you want to download, and press the Ok button to download the application. After it’s installed, head over to My Apps to launch the app.

In this article, we will be discussing how to add apps on a Vizio Smart TV. We will be sharing with you step-by-step guides related to this topic.

Check out How you can control your Vizio Smart TV without a remote.

How to Add Apps on Vizio Smart TV 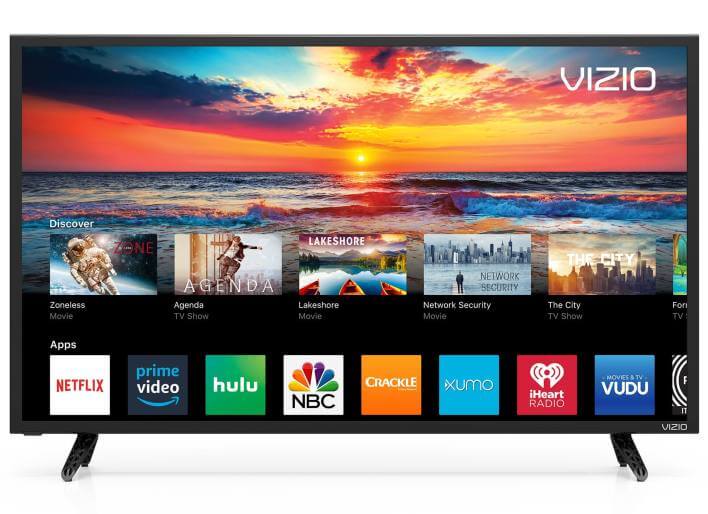 This section covers both of these operating systems in detail.

1. On Internet Apps Plus

Adding apps on Internet Apps Plus is not at all sophisticated. All you need to do is follow the below-given steps carefully.

That’s how easy it was to add apps on a Vizio Internet Apps Plus device.

Vizio Televisions that have Smartcast as the operating system do not support the installation of additional apps.

In this case, what you can do is cast your smartphone screen to your television.

Android devices have a default cast screen option. If you do not have one, you can download any Screen Cast app from your respective app store.

All you need to do is launch the app on your smartphone, select Vizio TV as the target, and tap on the Cast option.

Your smartphone screen will be visible on your Vizio Smartcast television.

How to Update Apps on Vizio Smart TV

Adding apps was easy. Now the problem arises when users want to update the application on their television.

The only way to update apps on the Vizio Smart TV is by reinstalling them on your television.

The updated version of the application will now be installed on your television.

So that was our take on how to add apps to Vizio Smart TV. We shared guides related to installing and updating applications on Vizio Smartcast and Internet Apps Plus.

You cannot add apps on the Smartcast variant of Vizio TVs. What you can do is use any screencast app to cast your smartphone screen to your television.